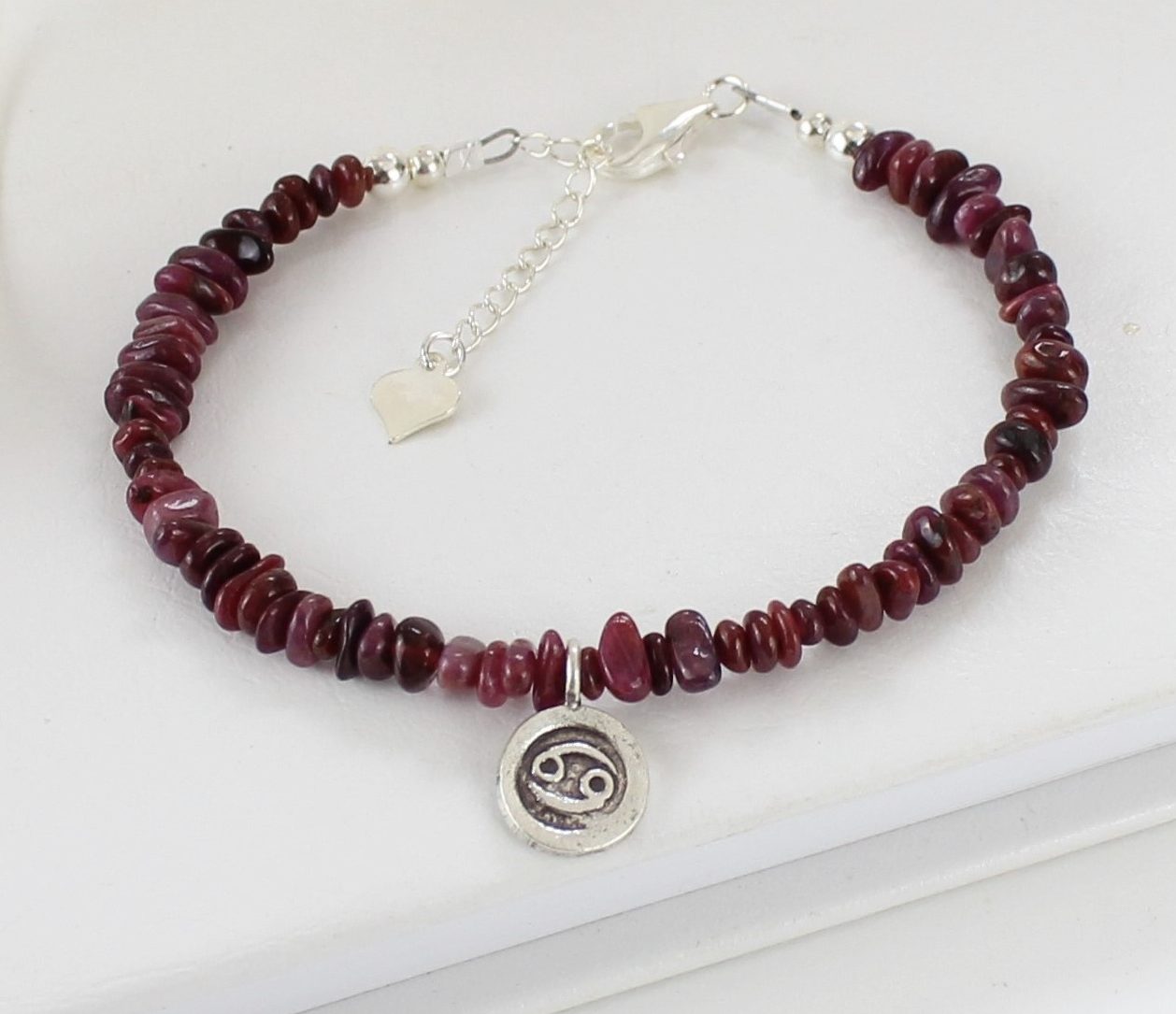 Buckle up ‘cos I am starting with mythology

It is a cardinal water sign. Represented by the crab, this oceanic crustacean seamlessly weaves between the sea and shore, representing Cancer’s ability to exist in both emotional and material realms. They are highly intuitive and highly sensitive to their environments, as well as extremely self-protective. Much like their celestial spirit animal, Cancerians are shielded by hard, external shells. At first, these crabs may be perceived as cold or distant. With time, though, Cancerians reveal their gentle nature, genuine compassion, and mystical capabilities. Just don’t be surprised if it takes a while to get to know them. 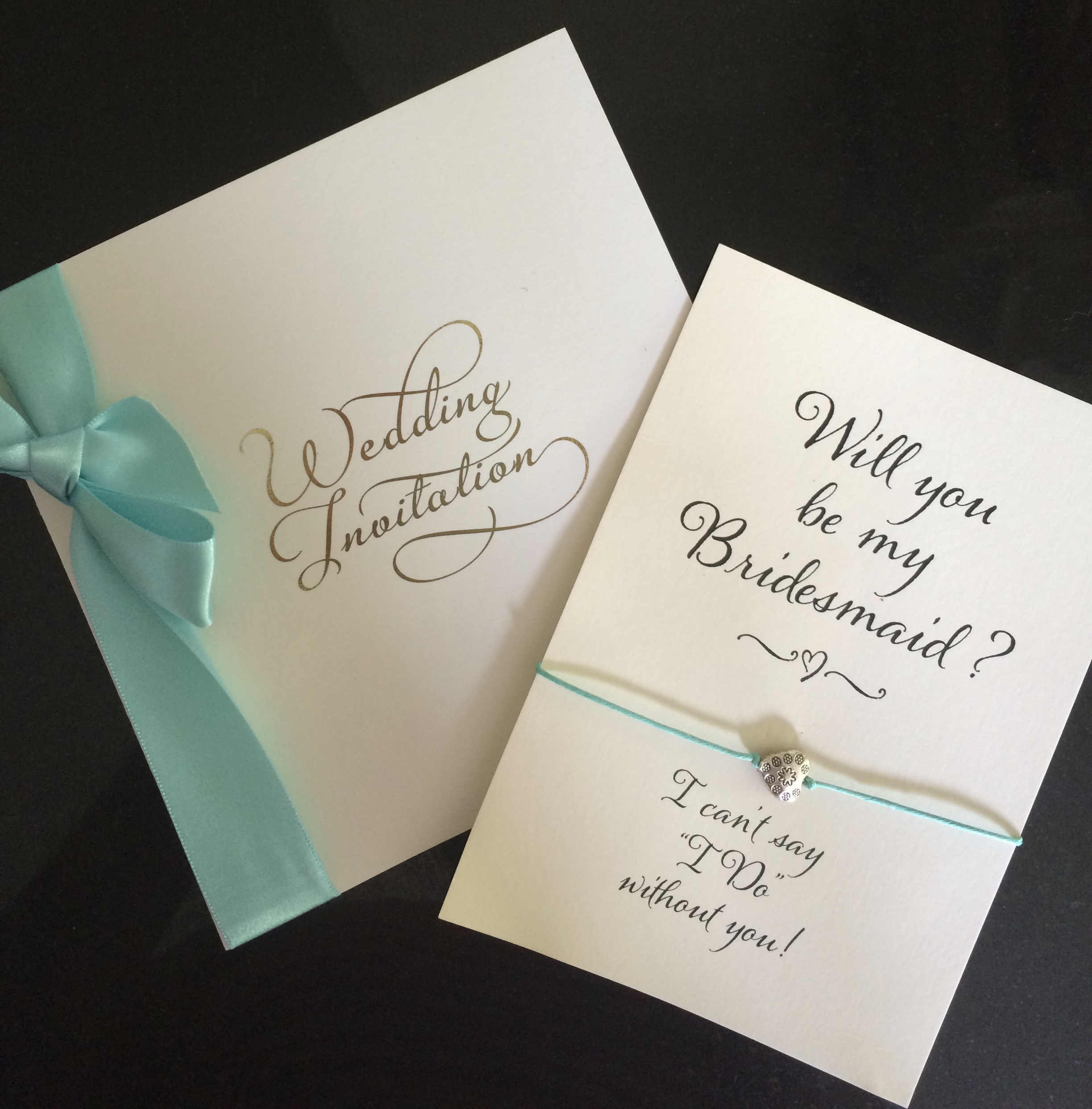 Only a few more sleeps to go and everyone will be gathered at the beautiful manor house in Petersfield to see Becca walk down the aisle and become Mrs Wells! 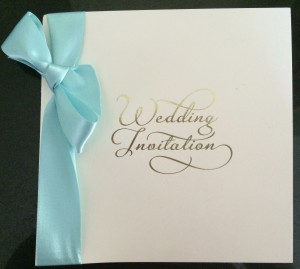 What a fab summer celebration it’s going to be.  All preparations are well in hand – we’re a bit in the lull before the storm phase at the moment – a bit too early to do some things, and other things were done ages ago!  Well done to Becca for all her preparation work – she’s been working so hard on making sure everything is just perfect on her special day.  Grandma’s project is taking care of the flowers for the day, the bridal gown is all ready hanging up in the spare room, final numbers have been confirmed and bridesmaids and flower girls are raring to go!

Just in case Becca thought she might have a quiet few days before the wedding, Marcus has had other ideas, and they will be getting keys to their new home early next week – never a dull moment in Bish Bish Becca world!

Can’t show you many wedding-related photos yet, as we’re under strict confidentiality instructions, but here is a little peak at what SJ will be wearing … 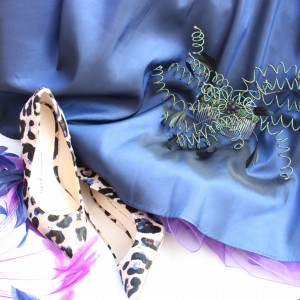 Many will not realise, but before embarking on her jewellery venture which is now Bish Bosh Becca, SJ had another creative business – making fascinators.  She will be wearing one of her designs, which you can see in the picture, she just needs to add some extra feathers, which you can see in the bottom left of the picture.  She is most pleased with her trotters for the day – think you’ll agree they’re pretty stunning!

Becca has chosen 3 bridesmaids and 4 little flower girls to help guide her through the day (and of course the night before the wedding!);  here is a little look at what the flower girls will be wearing … 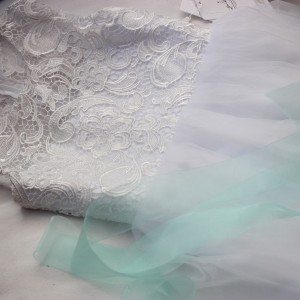 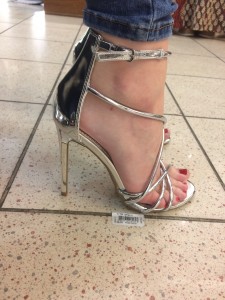 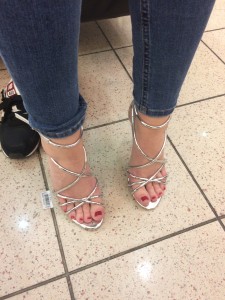 … taking a pair of alternatives for the evening dancing obviously!

Can’t wait to show you the jewellery and all the finer details after the event; we hope the sun shines on the day so that the wedding ceremony can take place outside but most of all everyone at BBB wishes Becca and Marcus a very happy day and lots of love for a long and very happy life together.