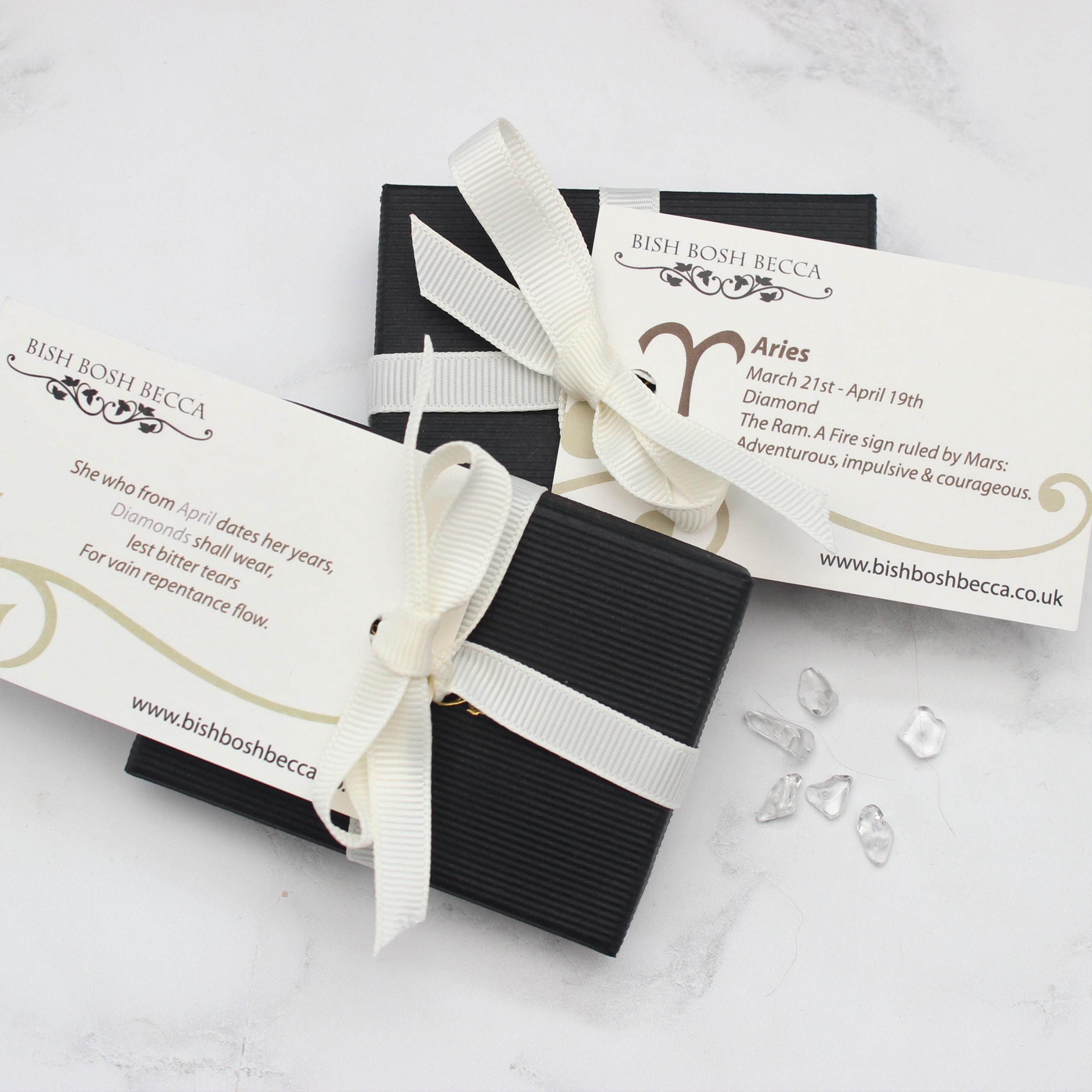 Birthstones: The main stone is Diamond with Rock crystal as its modern (cheaper!) alternative. additional ones are Topaz, Aquamarine, Jasper and Heliotrope.

The symbol of the ram is based on the Chrysomallus, the flying ram that provided the Golden Fleece (think Jason and the Argonauts)

Naturally I think Arians are brilliant whilst recognising my own impulsive nature at the same time. We can’t all be perfect!

The very first Sign of the Zodiac is Aries. I am not sure why we start with Aries at the 1st, maybe its because the Romans initially considered March the 1st month of the year (but thats a whole new blog- What did the Romans ever do for us…..) And, funnily enough, the ones born under this Sign consider themselves as the first. Luckily I am the eldest so in that respect I did come 1st!

Arians exhibit energy and dynamism, and with their innate charisma, they are often able to convince and lead people effortlessly. The Zodiac Sign Aries is found to be compatible with the Signs Sagittarius, Leo, Aquarius and Gemini (Leo is the best suited among others, as a partner for Aries). In relationships, it is often found that the Aries partner is a loving and loyal one.

Charismatic, courageous and friendly that they are, the Aries can become extraordinary leaders, provided they learn to be diplomatic and patient. After all, it takes a lot of focus to to be a great leader. In fact, since Aries have a tendency to keep experimenting, which may lead them to get into wrong places, they should figure out what’s best for them right in the beginning.

Active, fiery Aries also have a tendency to bite off more than they can chew. Before taking something apart, they don’t stop to wonder if they can put it back together. Besides, they constantly require others to motivate them to get going and do their best, and when they don’t get it, they blame others for not being supportive and encouraging. But the fact is, it is an excuse for their own idleness and unwillingness to find a driving force.

Famous Arians include Leornado Da Vinci, Vincent Van Gogh, Raphael, Maya Angelo, Nancy Pelosi, Elton John, Jackie Chan, to name a few. And I am delighted to say I was born on the same day as Mary Berry!

I know you do already know this but Bish Bosh Becca does sell just the Aries Zodiac charms as well as lockets, necklaces and bracelets. So hopefully there will be something for all budgets and occasions. Then you can create the perfect keepsake gift for that special Aries woman.

I hope you liked finding out a bit about Aries and that there was some nugget of information you didn’t know, evenif it’s that my birthday is the same as Mary Berrys.